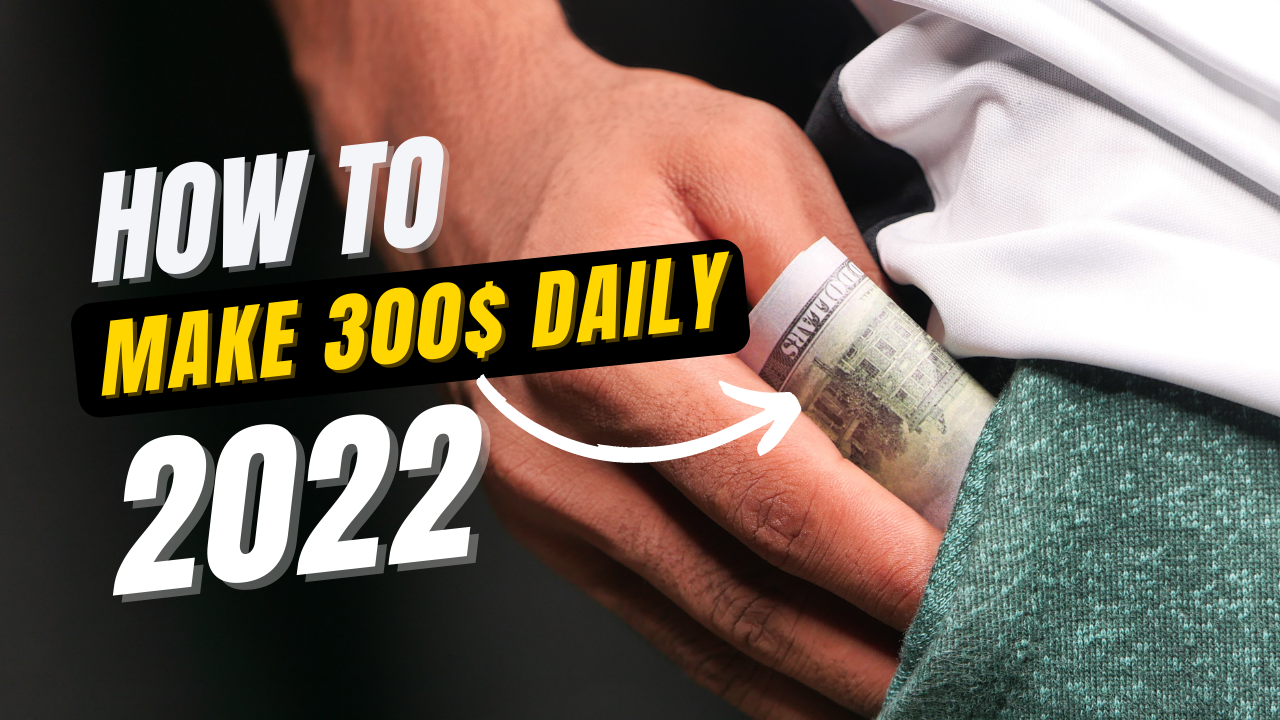 5 Secrets about Shiba Inu for Beginners

by Yu-bei Tsai
CryptoMiners Club, Funny Articles For All

Hi, this is Yu-Bei. Did you hear of Shiba Inu? It’s a kind of Japanese dog, a popular meme, and also…… a cryptocurrency! Someone got rich and didn’t have to worry about money because of this kind of token. Do you want to find the secrets about it? Today, I am going t

The reason by the creator Ryoshi: Because Ethereum is a mature and safe system.

In the beginning, it was just a meme. Many meme stocks like Shib has appeared and disappeared just within a day. In this era, anyone could create their own ‘coins’(tokens). However, after a few months, it became one of the most valuable cryptocurrency.

People also named Shiba Inu as ‘Dogecoin Killer’. Because of the high growth (but risky) overpassed Dogecoin. Besides, the followers of Shib also rocketed within months.

This popular cryptocurrency has its own community, including 3 types of tokens: Shiba Inu tokens, Leash tokens, and bone tokens. People would received varied rewards after burying or digging depending on token type.

Dig: to extract the cryptocurrency.

Bury: to stake the cryptocurrency.

First of all, the creator Ryoshi sent half of Shiba Inu to one of the Ethereum founder Vitalik Buterin. Unsurprisingly, this made Buterin confused. Yet, this also became a great ‘marketing’ for Shib.

Second, the price of Shiba Inu is far less than Bitcoin or Ether. People can spent only a few amounts of money to join the cryptocurrency party. For people who want to follow the latest trend, Shib can be the top choice.

Reason 3: The Superpower of Meme

Owning some cryptocurrencies in this era turn out to be fashionable. With the support by meme power, the token became more attractive. People are afraid of not following the trend. As a result, we cannot ignore the power of social network and meme.

Shib coin is really popular but disputable. People can have fun and earn the additional money at the same time. However, the price can be extremely unstable. No matter you want to join this game or not, researching sufficiently is necessary.

Who Goes For Crypto-Mining the Earth

Become a Seed Investor: Binance Tips! I prepared a short guide to become a seed investor: Binance tips, for cryptocurrency stakeholders. So, be prepared to change your life. Certainly, our marketing team interns will offer you many articles for researching the Ethereum and the Binance Smart Chains. You must have 600 euros to 2700 euros... 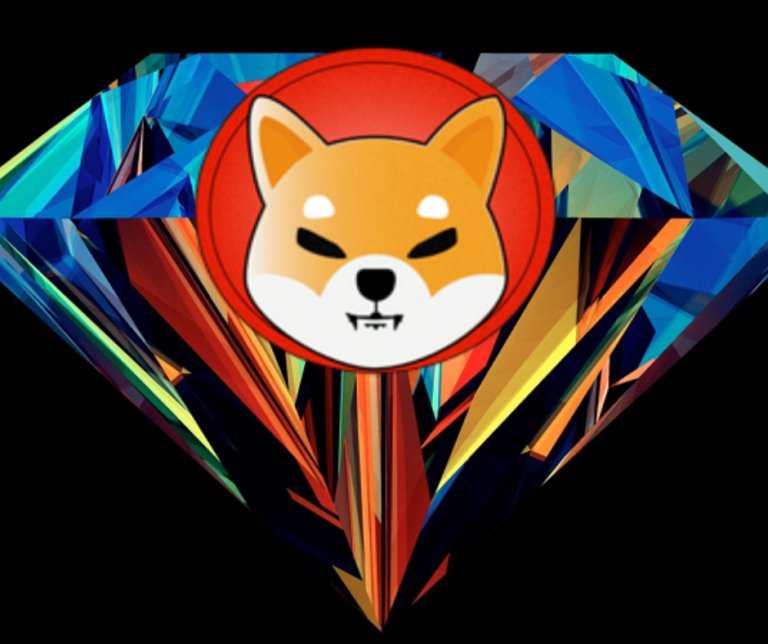