5 Minutes for Basic Knowledge about Blockchain 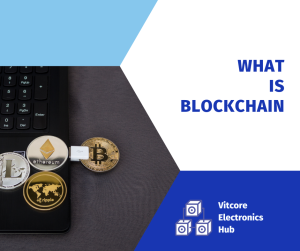 However, what makes it different from the traditional database is its decentralisation and sharing nature. Namely, data can be stored as blocks and chronologically interconnect with each other.

Because of its decentralisation, no specific person or group could control it, unlike the actual world centralised with the government’s monitor. But, people can control each other in the blockchain.

Besides, the decentralisation feature makes the blockchain transparent. Namely, if you want, you can track your transaction wherever it goes.

Also, the target of blockchain is being unchanging over time. Thus, it  is always utilised as an immutable ledger known as distributed ledger technology (DLT).

Some people might consider blockchain as an unsafe system. However, it is relatively safe than any centralised system.

Because of the chronological and immutable nature, the block can be hard to be edited. Only one situation can alter the block, which is over half of the blocks are changed. Therefore, hacking in it could spend substantial costs and time. Followed by the expanding blockchain, hacking can be barely successful.

In 1991, the initial concept was found by two researchers without implementation. Finally, after about 20 years, Satoshi Nakamoto introduced the history-changing crypto Bitcoin. This is the first application of blockchain.

Besides the familiar term of cryptocurrency, several other applications are new developed and progressed, such as decentralised finance(DeFi), non-fungible tokens(NFT), healthcare, property records, smart contracts, and supply chain.

Good or Bad for our Global Markets?

Several benefits are included in the global blockchain: accuracy, cost reduction from bank verification, decentralisation, efficiency, privacy, transparency and security. Also, the application can ensure a higher equality banking system. People, regardless of any condition (gender, ethnicity……) can bank in the blockchain.

Nevertheless, the expenses and energy for mining can cost a lot. Plus, the speed of transactions is not comparable to the centralised bank. And the last piece of my puzzle also is the main issue worried by many people, which is felt as an illegal transaction so, the regulations were needed. And, in this way Bitcoin started to be traded with Gold on the Stock Exchange Markets.

So, what other investment strategies were created by others?

Read more about cryptocurrency and liquidity farming from our blog editors:

Advices for crypto farming Having liquidity is one of the most important strategy in business. I decided to started with small steps to test the new crypto farming digital money concept. It is still exciting! I have this beautiful dream to do a lot of money from yealding my savings in this small investments that...

Blockchain Application 1: Smart Contract What is Smart Contract? The buyer-seller agreement written by code on the blockchain network. The control is practised by code automatedly without any involvement by intermediary, so the deals are time-saving, trackable, transparent and irreversible. We will illustrate more benefits later. Read more about Blockchain: 5 Minutes for Basic Knowledge... 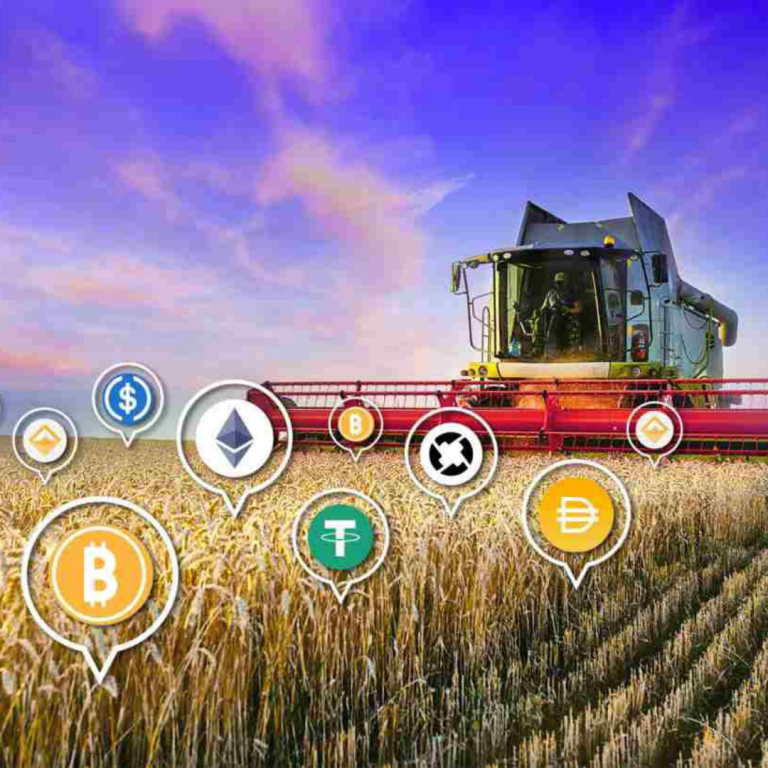